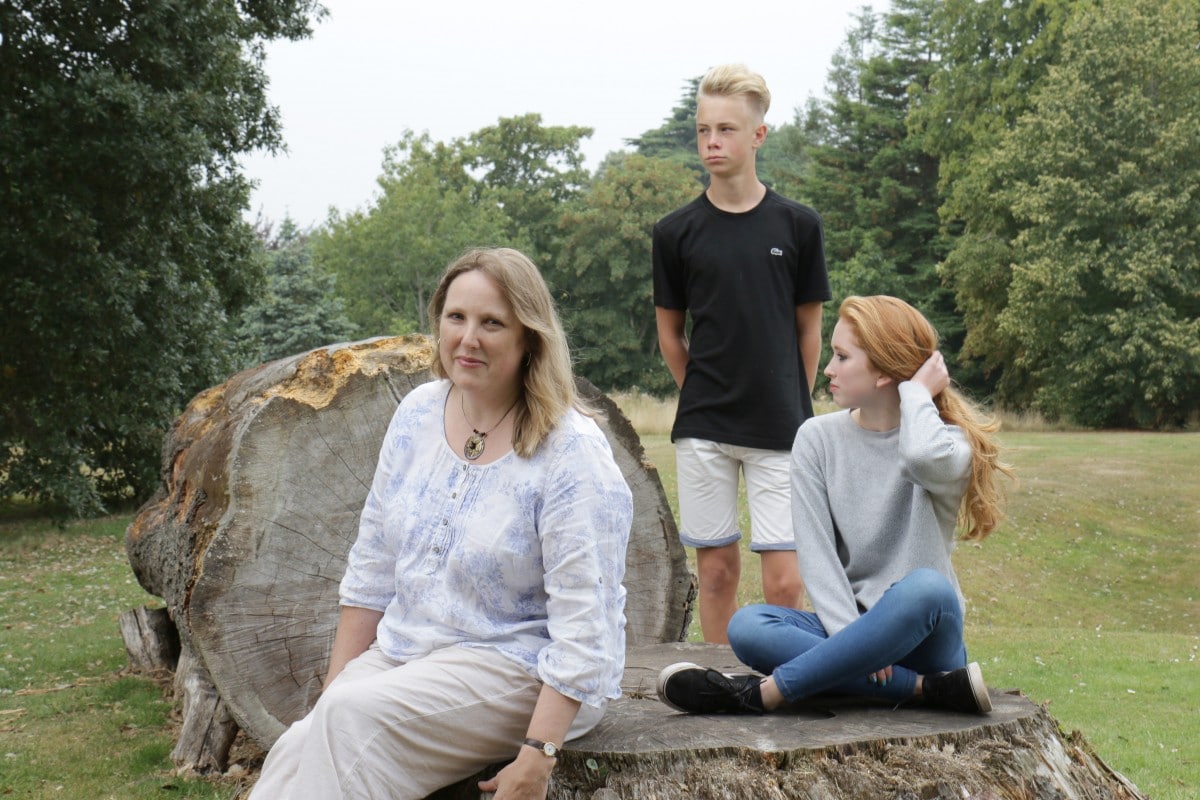 owed in her own mother’s footsteps – she was a carer when Freya herself was only 12. Freya initially took on a role caring for children with disabilities before moving to foster caring for young people. After initially feeling unsupported with another organisation, she discovered Fostering Devon and has since spent nearly sixteen years providing a safe, healthy, nurturing environment for vulnerable young people and guiding them ultimately to independent living.

At the moment she cares for a boy aged 14 and two girls, both aged 15 in addition to looking after her own children aged 10 and 12.

“My role involves getting reluctant young people to go to school, do their homework and help them to develop the skills they need to carry out everyday household chores. The role also involves ‘shouting loud on their behalf’ as these young people have had less opportunity than most. I certainly get to know the staff so well at the schools, because I’m in there so much!

But it’s not all doom and gloom – there’s positive elements as well. I like getting through to Friday and you’ve survived the week, so you’ll all go and do something nice like go to the cinema together. ”

“Each relationship develops at a different level. I take it step-by-step on an individual basis. You can’t get away from the fact that with some young people they’ve suffered all through life so, obviously, some come with some difficulties – drugs, alcohol, self-harming – and you have to deal with these problems. They are really complex teenagers and they’ve had a lot going on in their life so things that seem simple for others are not so simple for them.

It’s a challenge. I have to be creative, thinking in different ways. I can’t have one rule for everybody as that just doen’t work. I find myself asking ‘what other ways could I do that?’ .. I am constantly coming up with new ideas!”

With challenges come great rewards too. Some of the greatest achievements only become really visible a few years down the line. Freya highlights some of the moments that make her even stronger and more determined to go onto the next one …

“Recently a girl aged 22, that I had cared for, came back to stay for a few months. After that she went off to Australia traveling and working for a year. Seeing her go and achieve this was a real reward for me!

Sometimes I get a call to childmind the children of another girl I cared for who’s now 30. It’s so nice when they feel they can come to you if they need further guidance. And when you get invited to their weddings or Christmas dinner, when you’ve got 5 or 6 teenagers that come back to you. The buzz that gives you just makes all of it worthwhile!”

Freya explains that she feels well supported by the team at Fostering Devon. 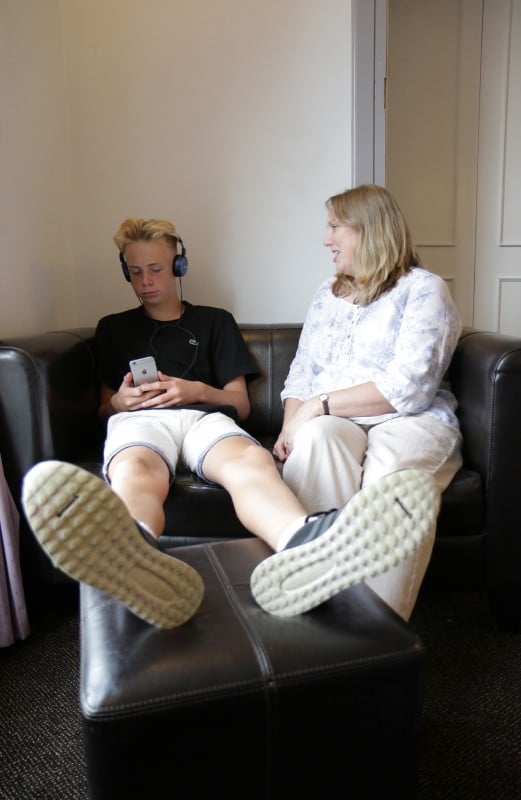 I’m happy with the support I get from the team – I wouldn’t have stayed 16 years if I wasn’t! There’s always someone at the end of the phone. Often they have Carers Days too, with all of the support workers and social workers available to you, so you get to meet the wider group It’s also a great opportunity to meet the other carers too. If you phone up to speak to somebody it’s usually someone you’ve met before which is great”.

“If you’re considering fostering young people, I’d say, ‘Do it!’

…What a difference you can make to a young person’s life. It’s just so valuable!”

Freya returns again and again to the qualities needed to foster teens and what her words would be to anyone that was thinking about helping young people to ‘find their feet’.

“You have to have patience, persistence and resilience. The ability to think outside the box. You have to keep on going as tomorrow’s a new day.  You want to keep on motivating that person … work through those challenges.  Every young person deserves a chance.

Now, I wouldn’t know it any other way. We had a week recently where all 3 were away. I didn’t like it – the house was too quiet!”

Whether you are an existing foster carer or someone who is interested, we would really value your thoughts and feedback on our existing Fostering Devon website. Fill out survey.